Grandma is approaching her 85th birthday in September.

She has been living alone since her husband died 4 years ago after a long battle with cancer (20 years).

In his latter years, life consisted of many trips to hospital and she was busy caring for his health; not forgetting her own health issues; with the progression of an increasingly serious hand tremor, arthritis, and poor sight in one eye.

A serious fall 2 years ago nearly killed her – so life has not been much fun and she knows she is vulnerable and less able to cope.  She wants to stay in the family home of >50 years.  The fact is, she is alone 95% of the time and resists asking people for help and so, in effect, isolates herself. She seldom goes out other than to a lunch club once a week and Sunday dinner, which set a repetitive weekly routine with few highlights to inspire her.

She does some reading, although mainly watches television and always has the radio on to keep her ‘company’.

Over the past 2 years her memory for technical things, such as controls on the television and use of iPad, have become very difficult for her and she is fearful of ‘messing up’ technical things by pressing the wrong buttons on remote controls.  Now this is not the case with the videophone; although it took a little while for her to realise this, now she is like a duck to water.

Grandma (second from left) has four children/family and 11 grandchildren.

Her first Great Grandson was born last August in the USA. She is unable to travel that far, so as yet she has not seen him in real life.  Pictures, videos and now videophone have brought a new lease for her to be around as long as she can.

I was present when she received a call from one of our daughters. The expression on her face and her demeanour were priceless, having not seen her granddaughter for 6 months. She relayed to me the joy of having spoken to her brother and his daughter in Europe for an hour plus. Having a long and inexpensive catch-up was fantastic. She told me it was like they were all in the same room with her!

Each family has its own business and family commitments. None lives close enough to visit without 1-2 hours’ drive each way, so are less able to be there as often as would be desired.

Having this device has reconnected her with family members far and wide. She is so pleased to be one of the first in the UK to take advantage of this easy-to-use means of bringing family into her living space.

Much easier than her iPad tablet

Communication in the past was mostly by phone, and for a while Face time. Use of the iPad became too complicated for her, besides not remembering how to use it.  Her shaking hand is now a major issue with accurately using the iPad touch screen; writing letters, even signing birthday cards is now a thing of the past – a call is so much easier for her.

From our perspective, the fact that wherever we are, the ease of calling her (and vice-versa) whether it be on our phones, iPads or computer, she is just within touching distance. It has alleviated that nagging question and feeling of, “I hope she is okay?” Plus with regular calls, we can be in touch more frequently, without taking a day out to go and see her.

Although she is independently living, her mental health is an increasing concern, although she shrugs it off in true British style, saying “I am okay” when in reality this is far from the case. She is obviously just VERY lonely and resists any advice or suggestions as to how to help mitigate the sheer loneliness she feels a lot of the time.

A cleaner comes in once a fortnight, an occasional gardener keeps the garden in order, and neighbours help out with minor shopping. Of course, that is not the same as family.

Having gained confidence again that she CAN use technology means she feels so much less isolated. Plus she knows there is no issue as she can, with a single touch, contact a family member to gain help.

Read what Geoff likes about Videophone and what others are saying. 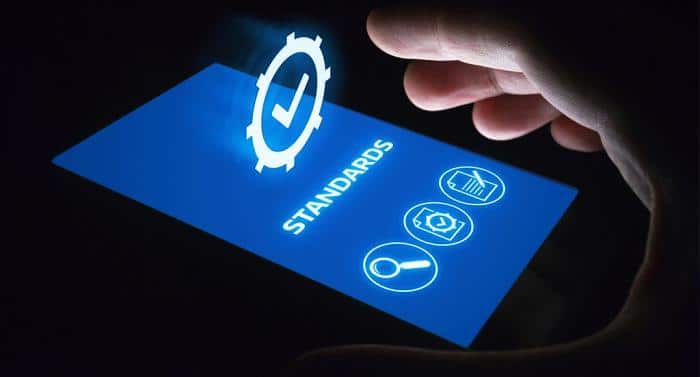 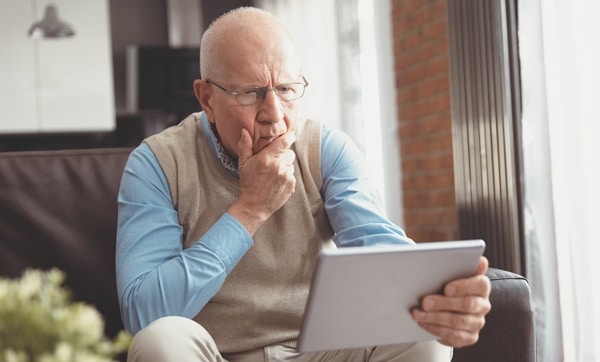 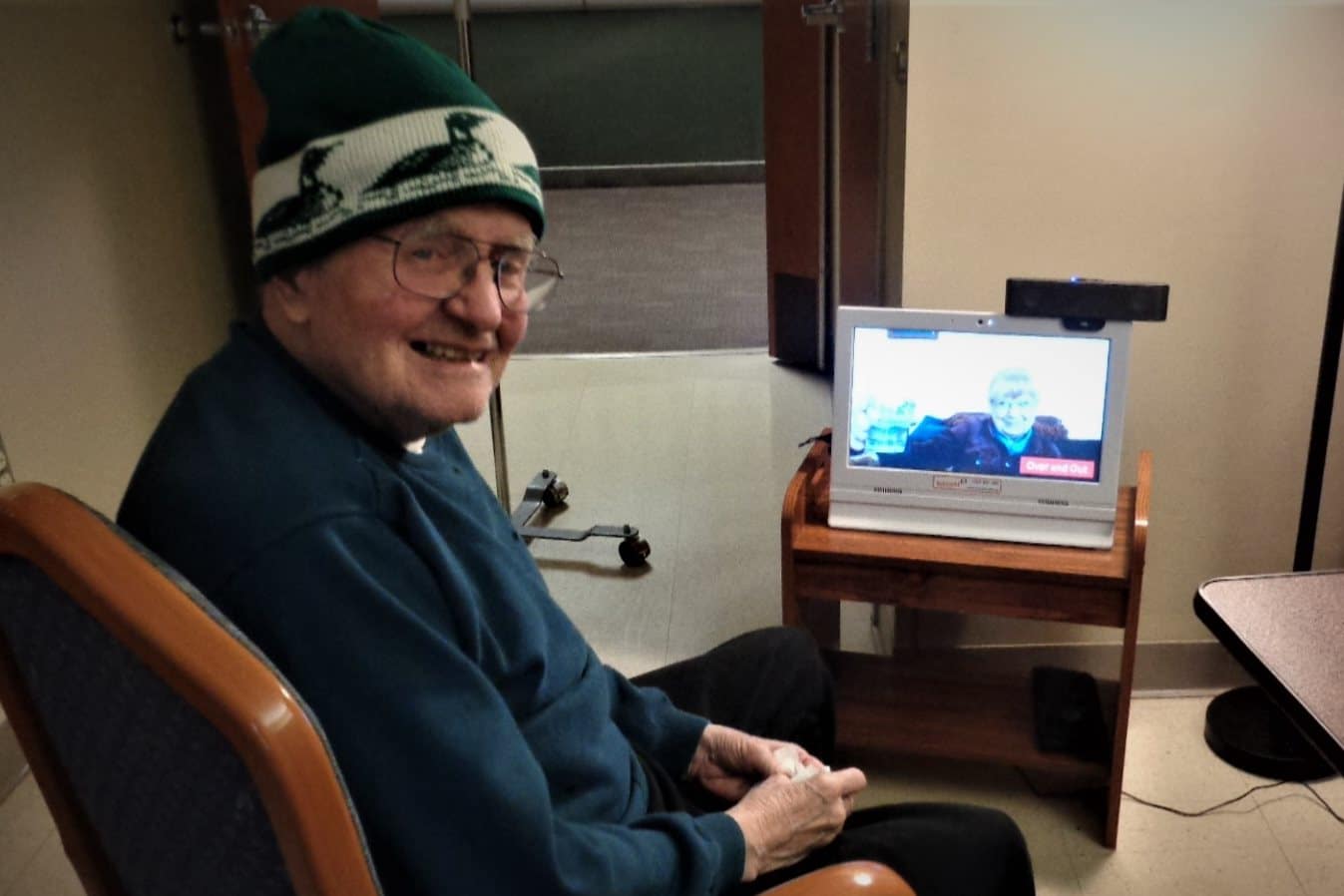 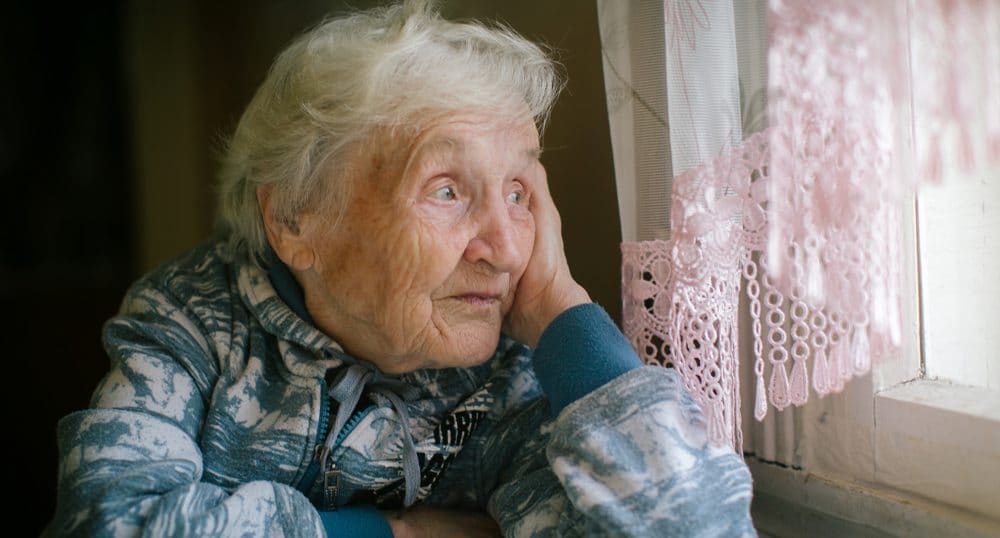 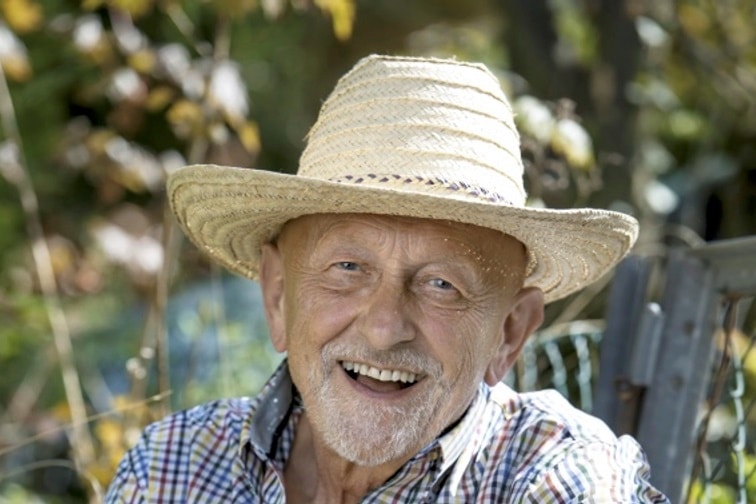 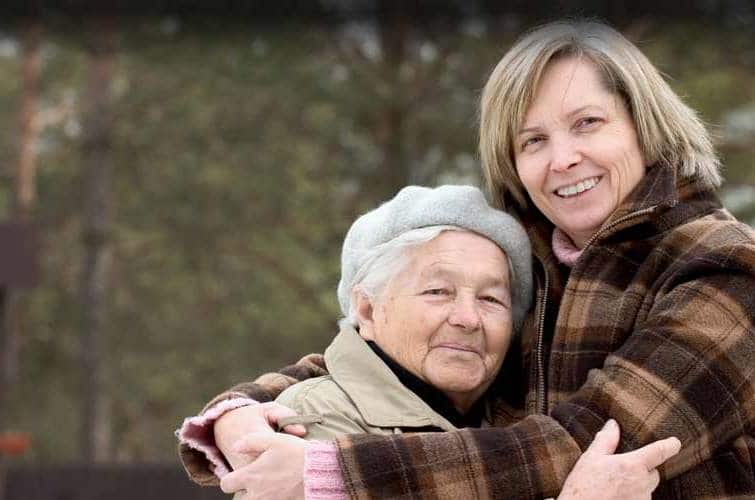 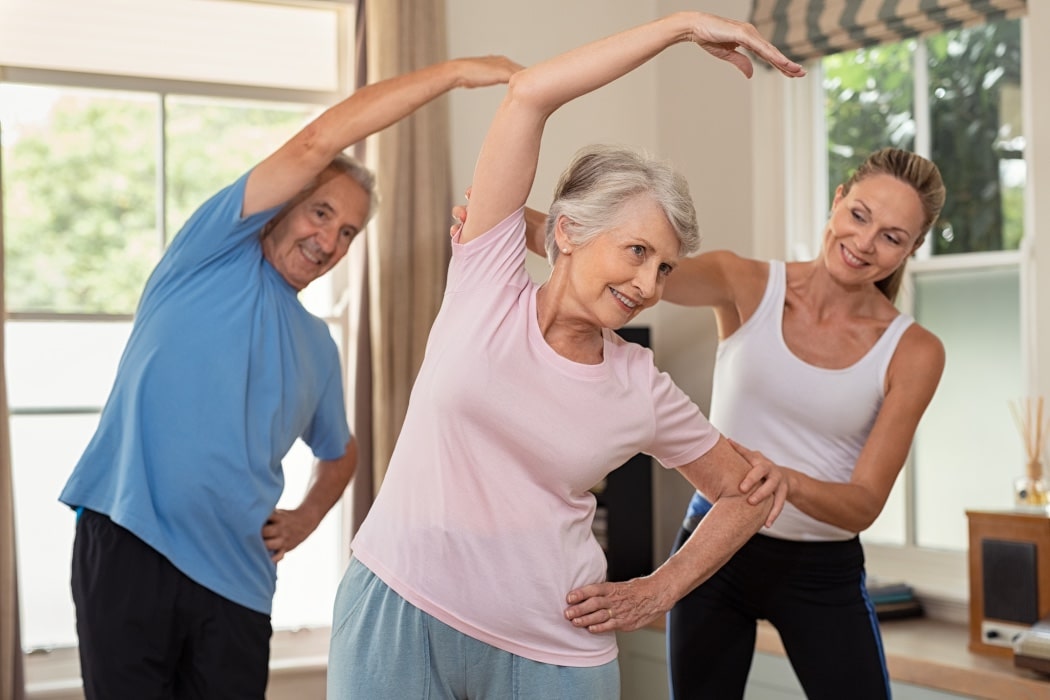 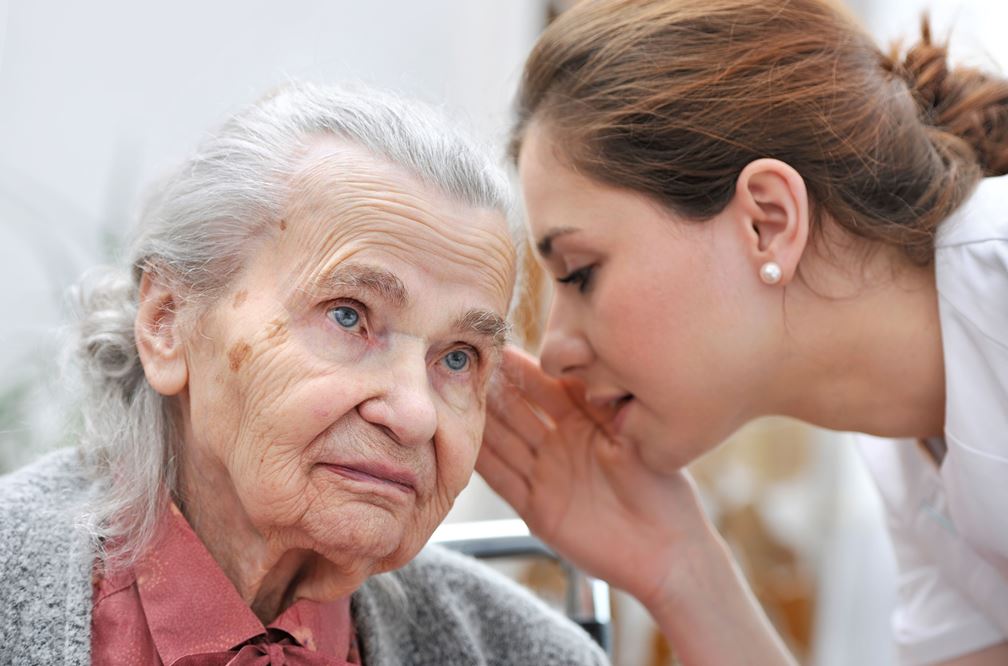 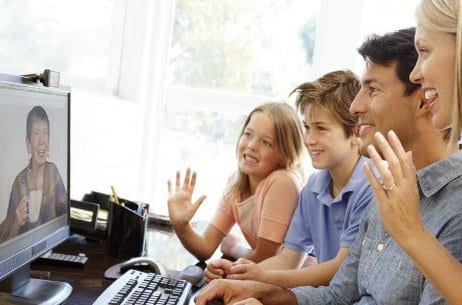